Development Team win away to maintain top of the table position

The Dev Team travelled over an hour to Mitcheldean FC, on the edge of the Forest of Dean. The opposition were solid with strong defence; we had several decent chances in the first half, with decent passes being put into space behind their defence, but we lacked the end product and went into half time 0-0. The girls were told at the break that we were no way going to be leaving without a win, having travelled all the way up here. With 20 minutes to go, we shuffled the players around a bit, and that gave us a bit more traction up front. Eventually, Esme got put through and managed to outpace their strong centre back, slotting the winner. A hard-fought win, leaving us at the top of the table.

By Justin Ogilvie, 7 months ago 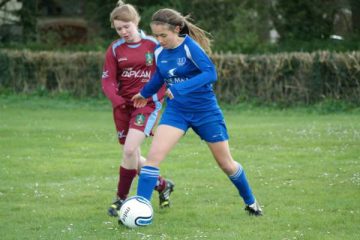 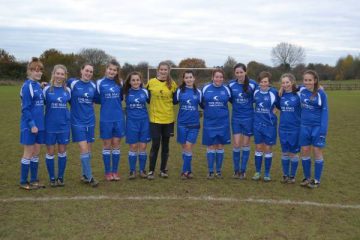